I was visited by this funny green little guy while fishing. He came up on me just like he was asking me what ya doing.. Some interesting information.The dragonflies agile flight and its ability to move in all six directions exude a sense of power and poise – something that comes only with age and maturity. The dragonfly can move at an amazing 45 miles an hour, hover like a helicopter fly backwards like a hummingbird, fly straight up, down and on either side. What is mind blowing is the fact that it can do this while flapping its wings a mere 30 times a minute while mosquitoes and houseflies need to flap their wings 600 and 1000 times a minute respectively.I am amazed at these little insects. They are just amazing to sit and watch the behavior.

As nymphs, dragonflies live in the water.
There’s a good reason why you see dragonflies and damselflies around ponds and lakes – they’re aquatic! Female dragonflies deposit their eggs on the water’s surface, or in some cases, insert them into aquatic plants or mosses. Once hatched, the nymph (or naiad, in this case) spends its time hunting other aquatic invertebrates. Larger species will even eat the occasional small fish or tadpole. After molting 9-17 times, the dragonfly will finally be ready for adulthood, and the nymph will crawl out of the water to shed its final nymphal skin.

The male dragonfly has secondary sex organs.
In nearly all insects, the male sex organs are located at the tip of the abdomen. Not so in male dragonflies. His copulatory organ is on the underside of his abdomen, up around the second and third segments. His sperm, however, is stored in an opening of his ninth abdominal segment. Before mating, he has to fold his abdomen and transfer his sperm to his penis. 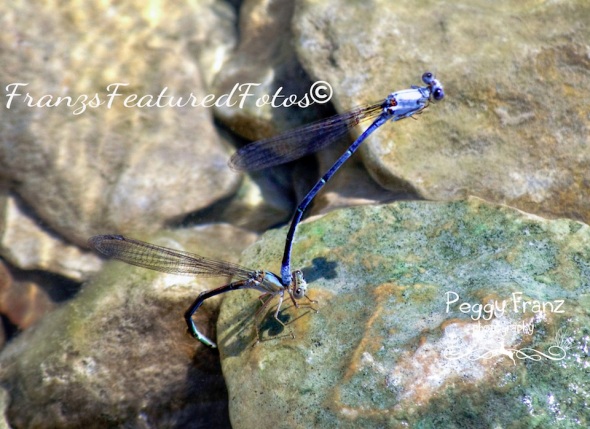 Long before the dinosaurs walked the Earth, dragonflies took to the air. If we could transport ourselves back 250 million years, we would immediately recognize the familiar site of dragonflies flying in pursuit of prey. Griffenflies, the gigantic precursors of our modern dragonflies, took flight in the Carboniferous period over 300 million years ago.

Thanks for looking and  you can catch me @ https://www.facebook.com/PhotographyByPeggyFranzFranzsfeaturedfotos?ref=hl

PLEASE ALWAYS REMEMBER THESE PHOTOGRAPHS ARE COPYRIGHT, Protected by United States Copyright and the Property of FranzsFeaturedFotos, Peggy Franz

Error: Twitter did not respond. Please wait a few minutes and refresh this page. 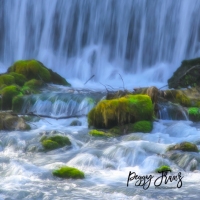 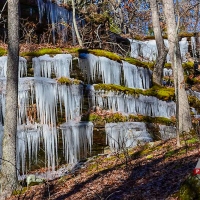 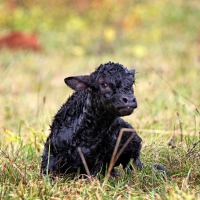